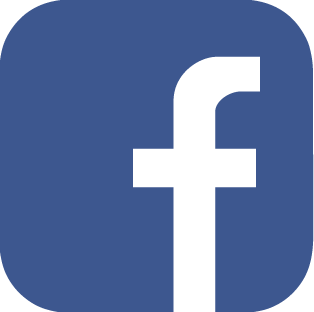 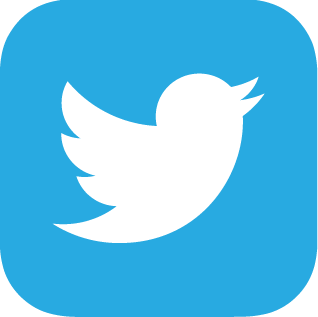 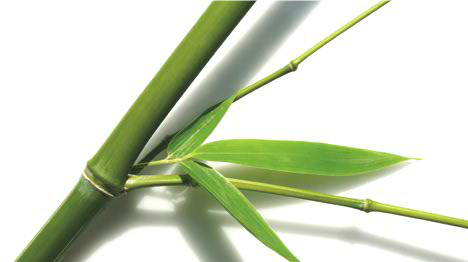 A strange thing happened to me on a short, one-hour plane trip. As the plane rumbled down the taxiway, my neck stiffened up, my heart started to race, and my mouth felt like cotton. Then my head felt heavy, but I also felt dizzy. The pilot announced we were all clear for take-off, and powered down on the throttle. I couldn't swallow, I couldn't breathe, I couldn't think. As the 727 lifted off the runway, I couldn't even make out the words my husband was saying to me. My brain froze and my body belonged to somebody else.

Then, in less than sixty seconds, the plane was climbing steadily, and I felt a wave of relaxation sweep over me. I took a deep breath, shuddered, and I was fine again. Later, I realized it was a textbook panic attack, but for the next sixteen years, my panic experience developed into a full-blown phobia of flying. I did fly from time to time, but I continued to have major Panic attacks, so bad that for days ahead, I was nearly incoherent and nonfunctional.

Over the years, I fine-tuned my panic to a sixty-second period from the time the airplane tires lift off the ground to when the plane begins to level off to a more gradual climb. I could joke about it, but I was terrified of those sixty seconds. I tried everything to relax... I took Valium, I drank Scotch, I read trashy sex stories... I tried every diversion I could think of, but when those tires lifted off, I went into the ozone layer! My husband was wonderful, but he couldn't give me the magic words to stop the way I was feeling. What was I afraid of? After the first panic attack, I guess I was afraid that same feeling would happen and I began to anticipate it.

When it continued to happen, I developed a behavior pattern that I didn't know how to change, and it locked in.

The final straw came when I won a ten-day, all expenses paid trip to Europe and passed it up because I couldn't fly. I decided to get therapy and lick this thing once and for all. "Do you worry about other things besides flying?" was the first question the therapist asked. Ha! I could write a book on worry and anxiety. During the next few weeks, I discovered that my habit of worry was another learned behavior, and the anxiety I constantly experienced was the result of a steady flow of adrenaline, triggered by all that unnecessary worry.

I learned from my parents to worry about things I couldn't control. My father worried about going broke and ending up in the "poorhouse" and talked about this incessantly. He also worried about aging and becoming helpless. Since I was a baby boomer, the threat of nuclear war was another ever-present danger.

My parents were not warm and loving, but they rewarded me for excellence. So, I became an overachiever, afraid of disappointing my parents and teachers, and later, my employers, friends, and spouse. Achieving became my way of being recognized and validated. In therapy, I confronted issues such as, Did I willingly promote my fear of flying as a means to get sympathy and attention? Did I cling to it as a way of being a special person? Was I afraid of being healthy and just like everyone else? It became clear that before I could learn any new behaviors about flying, I had to take the difficult first step to begin to prove to myself that I was an okay person on my own merit. I had to learn to trust myself and my emotions and reactions, and that it was okay to say, "No, I don't want to do that," or "Gee, I don't know the answer."

The first time I flew successfully, I was ecstatic. I closed my eyes, took gentle, deep breaths, and gave in to the easy motion. When I opened my eyes, I was someplace else. I have the tools at my command now, but I don't want ever to slip backwards, and that takes practice with my newly learned relaxation techniques, imagining myself on a plane, eyes closed, and breathing steadily, deeply. These and other relaxing exercises have helped with everyday stresses and insomnia.

I have learned to fly again, literally as well as figuratively. And, as a bonus, I've stopped worrying about nuclear bombs and the poorhouse.

Portions of this article are taken from Overcoming Panic, Anxiety and Phobias, Babior and Goldman, Whole Person Press, 1996. www.stressrelease.com - All Rights Reserved.


Start your new path in life and be the change today!